Following on from the previous hoard of tapes recovered, here's another trove of interesting items;

You know, after all this we're going to be experts in data recovery of old formats, like this, this and this.

Here's one of the super disks, for example. I definitely do not have a reader for this. It was a kind of suped-up floppy disk whose drive could also read ordinary ones for compatibility. Good idea, but it never caught on. 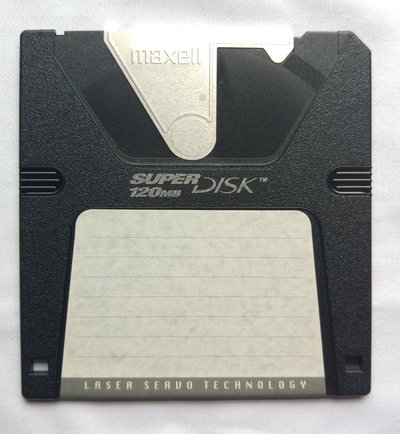 Turned out the floppy disks were mostly for the Commodore Amiga or Atari ST. A few PC ones were just system boot disks. Unfortunately, no finds here; 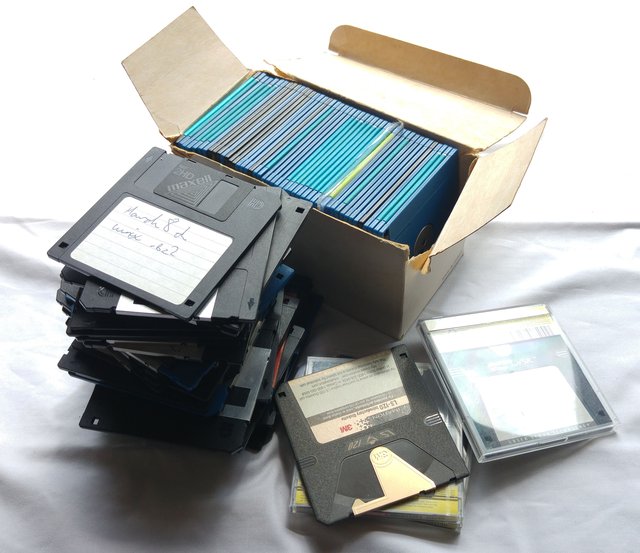 Investigating the hard drives, one was dead, one is a laptop drive (not yet investigated) and of the other four; two were readable and two claimed to be unformatted. The latter two, are presumably Linux installations. Of the two readable by Windows, one contained nothing of interest and the other contained the exact same files previously recovered from the ZIP disk!

It would have been a great find, if not for the fact we'd already recovered those. 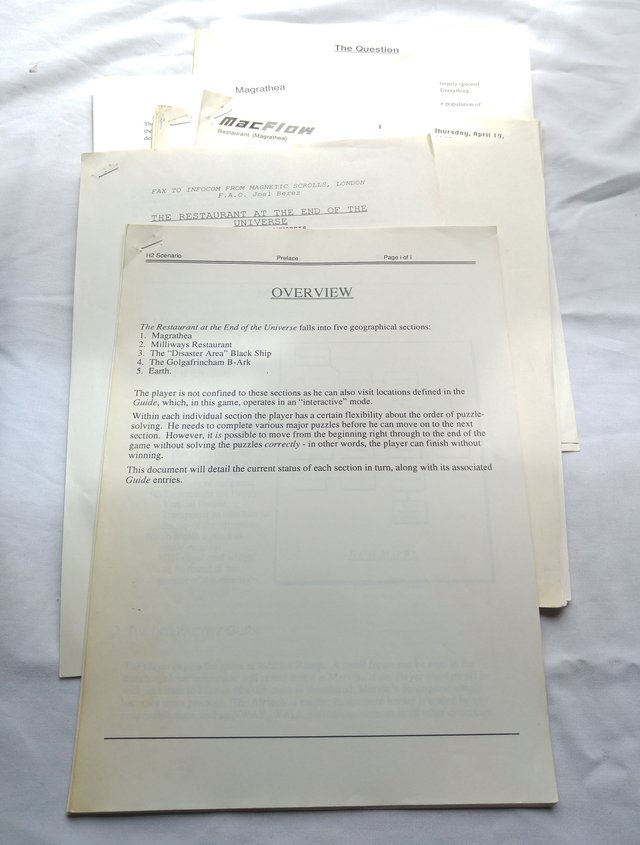